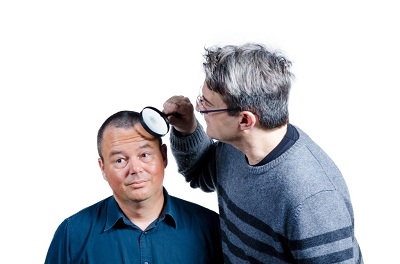 The terms hair loss and baldness are often interchanged, but hair loss is a more general term used to describe a thinning scalp while baldness or androgenic alopecia is a hereditary pattern of hair loss that occurs in both men and women. Besides genetics, some medical conditions may also cause hair to fall off voluntarily, like fungal infection of the scalp, thyroid abnormality and anemia. Improper hair care and excessive styling are also known reasons for acquiring a hair disease. Many people with hair loss problems restore their vibrant crown with hair transplantation, a surgical procedure that involves relocating hair from high-density areas into the area that needs it. A popular and advanced method of transplantation used today is follicular unit extraction (FUE), which presents the benefit of “no visible scars” particularly for people with shorter locks.
http://www.bajahaircenter.com/the-benefits-of-follicular-unit-extraction-as-a-hair-loss-solution/
Posted by Unknown at 10:00 PM 1 comment: 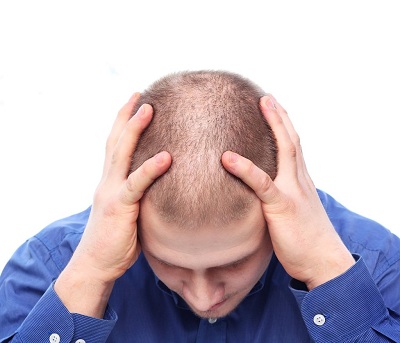 Hair transplantation is an effective long-term solution for any form of alopecia, including common baldness. It is a surgical procedure that involves harvesting hair follicles from a donor area of the patient’s scalp and transplanting them into balding areas. When done successfully, the transplanted hair follicles are expected to grow and propagate, allowing the person to have a full head of hair once more. Understandably, hair transplant cost is one of the concerns of those who are interested in this treatment. Cost is affected by several factors. One of these is the clinic or the facility, as well as the location. The rates could vary greatly from one place to another, but to get the best possible results, it is always advisable to go to reputable hair replacement centers that has qualified practitioners and state-of-the-art tools and equipment.
http://www.bajahaircenter.com/effective-hair-loss-solution-factors-that-affect-hair-transplant-cost/
Posted by Unknown at 10:00 PM No comments: 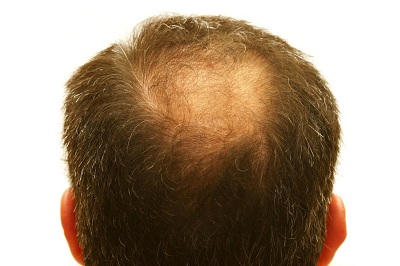 Of all the different hair loss treatments out there, hair transplants in Mexico and elsewhere are touted to be the most effective. For the right candidate, that is. Done on an eligible patient, surgical hair restoration can improve anyone’s appearance and overall sense of well-being by leaps and bounds. Those who are seeking treatment, though, must have realistic expectations of the procedure before opting to undergo it. It is true that not everyone is a candidate for surgical hair restoration. A good number of hair loss sufferers have asked about their eligibility, though only a qualified physician from an established clinic in Mexico and beyond can truly determine if an individual is right for the procedure. In general, patients with mild hair loss are advised to try out medications such as Propecia and Rogaine for at least 6 months or even a full year before considering surgery.
http://www.bajahaircenter.com/find-out-if-you-are-a-good-candidate-for-surgical-hair-restoration/
Posted by Unknown at 10:01 PM No comments:

Why Are There More Men Frequenting Hair Transplant Centers than Women? 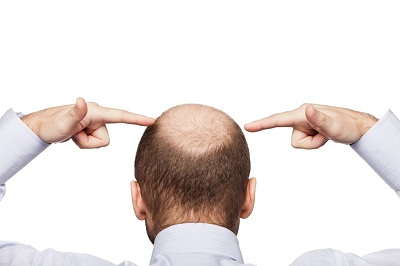 A headful of hair nowadays is almost never considered an afterthought—both men and women value their hair greatly, considering it as a reflection of their identity. This is why hair loss is so devastating, even for men themselves. A 2005 European study found that 62 percent of men dread hair loss, claiming that it would adversely affect their self-esteem. Anybody can experience hair loss, men and women included. The most common type of hair loss is called either male or female pattern baldness, and is much different than simple hair shedding—a common phenomenon that any person can undergo when there’s something traumatic going on. Eventually, new hair will grow back to replenish the loss, but one still can’t fault the fact that hair loss still affects a good 70 percent of men and 40 percent of women. That said, why is a local hair transplant center in Mexico and many other places frequented by mostly men?
http://www.bajahaircenter.com/why-are-there-more-men-frequenting-hair-transplant-centers-than-women/
Posted by Unknown at 12:06 AM No comments: